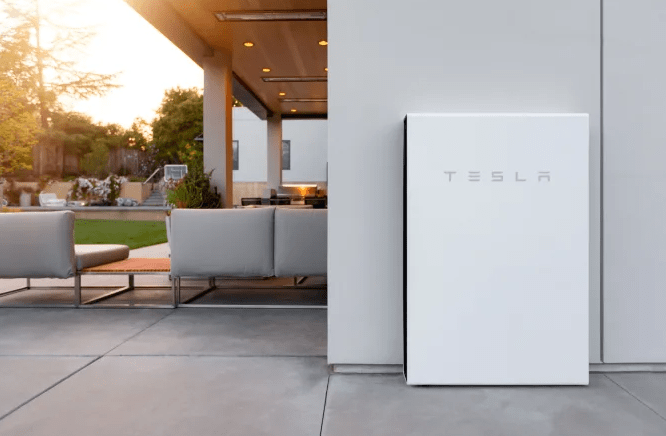 Tesla has started sending potential customers about the upgraded Powerwall.The upgraded version still has a battery capacity of 13.5 kWh, but its maximum power output is now 9.6 kW, which is higher than the continuous output of 5 kW and the peak output of 7 kW.

"Tesla Powerwall+ is an integrated solar cell system that stores energy from solar production.Its integrated design and simplified installation make it easy to connect to any house, while the enhanced surge power function provides backup power for the entire house in a smaller package.System Intelligence Controls enable owners to customize system behavior to suit their renewable energy needs."

Elon Musk, Tesla's president, started talking about the upgrade of Powerwall 2 on Twitter a few days ago when he announced that Tesla's solar panels would only be sold in packages with Powerwall.On Twitter, he said the company "can get higher features for free with software updates next month," adding that battery power can be increased by more than 50% at ambient temperatures of 30 degrees Celsius, depending on the date of manufacture.At the company's most recent earnings call, which also revealed that it sold 2021 more in the first quarter than before, Musk said Tesla started production upgrade of Powerwall

Powerwall 2 has better peak and steady power capabilities than advertised.

Now that we have a lot of operational data, Tesla can unlock higher functionality for free with next month's software update.

Depending on the date of production, at 30°At ambient temperature C, the power increase power may be > 50%.

The specifications table distributed by Tesla also shows photos of the new Powerwall installation.The battery itself looks similar to other versions, but the newly installed device has an inverter with an integrated circuit breaker.Since the original poster that received this specification is finalizing their order for Tesla Solar, future solar customers may use this Powerwall setup

This is a cookie consent dialog which comes free of cost with the theme! You can use it if you want or disable it.